I’m Selena Blake. I am an Independent Film Maker. 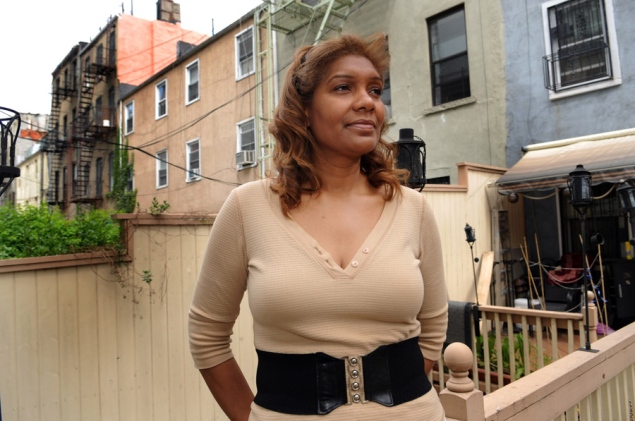 Selena Blake was born in Kingston, Jamaica. Selena’s first big break came as a model. Her entrée into modeling was that of a fairy tale. She was working as a stock girl on Park Avenue when an Arab Sheik came into the store and selected several gowns worth thousands of dollars. The house model was late and Selena, who wasn’t the least bit interested in modeling, was asked to model a few gowns for the Sheik. That’s when her modeling career took off. Since that experience, she has graced the covers of several women’s magazines and fashion newspapers. She has also modeled in advertisements for such companies as: American Express, Revlon, andPhillip Morris. Selena thereafter became very interested in the world of film, and also graced the silver screen, with small roles in such films as: Third Watch, Changing Lanes, and The Best Man.

In 2004 Selena decided to open her own film production company (MayNov Productions LLC). Her first production would be on “Queensbridge the documentary would show the outside world the neighborhood of Queensbridge Housing Project, Selena brought national and international awareness to daily life in the projects for people who may only understand the negative stereotypes that have been portrayed throughout popular culture.

Since its completion in December 2005, “Queensbridge: The Other Side” was screened nationally and Internationally.

Selena’s ultimate goal to offer kids living in urban Housing Projects more educational programs, and cultural opportunities, thus exposing them to viable options other than what they see on a daily basis in the streets.

Currently Selena has just completed her own second documentary; “TABOO…YARDIES” a controversial documentary that explores the perceptions that portray the island of Jamaica dominated by homophobes. It also explores the intolerance and violence towards lesbians, gays, bisexuals and transgender. “TABOO…YARDIES” gives a voice to those Jamaicans who are pro, con and everywhere in between this highly controversial matter.

I've been featured on...