“Taboo…Yardies” The concept of the documentary is to explore the perception of Jamaica as an Island that is saturated with intolerance towards the lesbian, gay, bisexual and transgender community (LGBT) by giving a voice to Jamaicans who are pro or con and everywhere in between this highly controversial issue, by giving a voice to those Jamaicans who dare to stand up for human rights.

This documentary stands for support of human rights and against violence being advocated and/or perpetrated against LGBT Jamaicans. At the end of the day we hope “Taboo…Yardies” becomes a vehicle that spurs an open an honest discourse that ultimately promotes respect and tolerance for all regardless of sexual orientation. 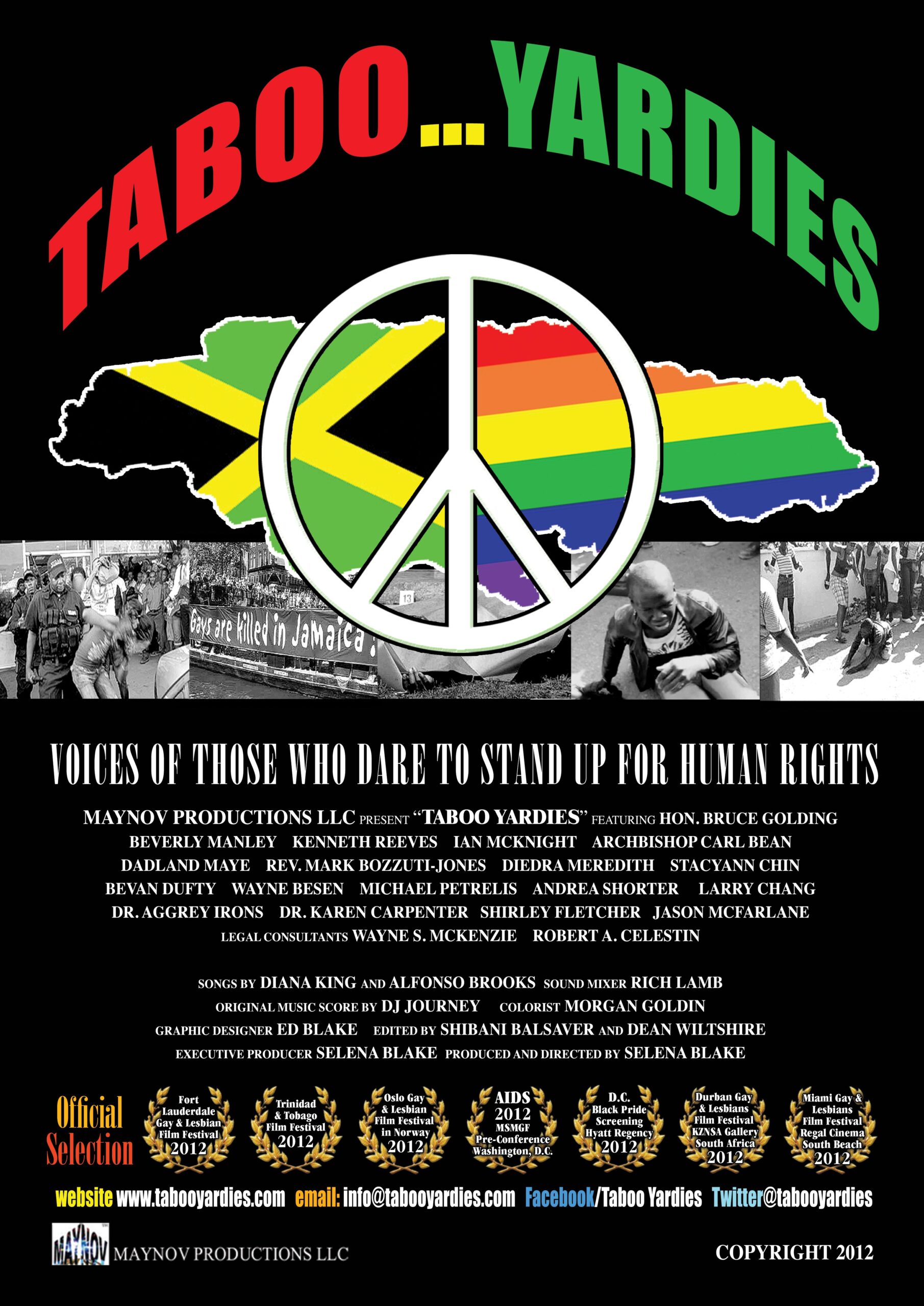 This Film Has been Featured At 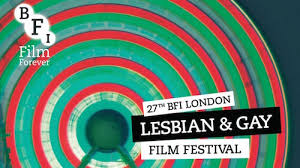 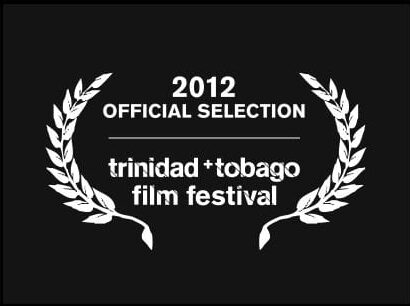 September 15, 2016 Jamaica has trouble embracing the novelist Marlon James (pictured), even after he won one of the world’s...

Jamaica is, sadly, a country renown for its violent homophobia, a place where the LGBT population the Human Rights Watch...

Jamaica is well known historically as a global leader on human rights, having spurred the awakening of the world’s conscience...

Nadine Wilson-Harris Staff Reporter A recent study has shown that 47 per cent of lesbian and bisexual women in Jamaica...